Before the Alaska Native Claims Settlement Act of 1971 (ANCSA)

In 1867 Alaska was sold to the United States from Russia. After Alaska became a state and began to select lands on the Arctic Slope, the Iñupiat of the Arctic resisted. Under the leadership of Charles Edwardsen Jr., or “Etok,” Arctic Slope Native Association (ASNA) was formed to claim legal ownership of the land.

At the same time, other Native associations across Alaska were filing their own land claims. This momentum brought the various Native groups together and created the Alaska Federation of Natives, or AFN. The timing of the land claims couldn’t have been better, since it coincided with the discovery of oil at Prudhoe Bay in 1968.

A pipeline would have to be constructed in order to get the crude to market. The pipeline, which would go from the North Slope to Valdez, traversing the entire state, would cross lands claimed by a number of Native groups. Secretary of the Interior, Stewart Udall, placed a freeze on the land and said there could be no pipeline built, and the state couldn’t claim further land, until the land claims issue was resolved. The freeze forced both the state and the oil industry into action, and they, along with Alaska natives, began to pressure Congress for a settlement.

Arctic Slope Native Association fought for a regional settlement that would be based on the amount of land each group lost, rather than the population of each region. Although the Arctic Slope people represented only 5% of Alaska Natives, their land represented 16% of Alaska. Most of the proposed bills did not incorporate this perspective. But the one that was finally signed into law – the Alaska Native Claims Settlement Act of 1971 – did, at least in terms of land. 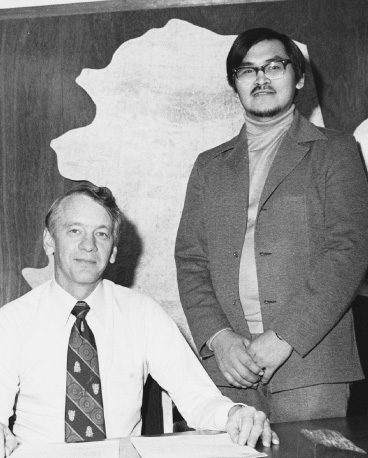 President Richard Nixon signed the Alaska Native Claims Settlement Act, or ANCSA, into law in December of 1971. The act created 12 Alaska land-based regional corporations and awarded Alaska Natives 44 million acres of land and nearly a billion dollars as compensation for the rest of the land lost. The 13th Regional Corporation was formed in 1975 to represent Alaska Natives living in the Lower 48.

As directed by ANCSA, regional corporations were created as private, for-profit businesses. The articles of incorporation for ASRC were signed on June 22, 1972.

Jacob Adams Sr., Oliver Leavitt and others like Nelson Ahvakana and David Brower Sr., went door-to-door to enroll shareholders. By the time they had finished, more than 3,700 Iñupiat had been enrolled in ASRC.

The land selection process was a challenge for the corporation. For example, it was prevented from selecting lands in the National Petroleum Reserve or the Arctic National Wildlife Refuge – two very large areas. ASRC had limited information about available lands in the other areas. However, by 1976, ASRC had selected much of its lands and was the first regional corporation to receive a land conveyance. The initial land conveyance to ASRC was 3 million acres.

In the late 1970’s, ASRC’s leaders were focused on creating new business and job opportunities for shareholders. The corporation’s first subsidiary was Iñupiat Builders. Other subsidiaries that formed ASRC’s economic engine during this time were SKW/Eskimos, Inc., Arctic Slope Consulting Engineers and Arctic Slope Alaska General (ASAG), all of which would be wholly owned subsidiaries by the 1980s.

During the 1970s and early 1980s, ASRC signed oil and gas exploration leases with Union Oil, Amoco, Texaco and Chevron. The revenue from these leases provided ASRC’s main source of income during the subsidiaries’ start-up periods. Other businesses ASRC created were Eskimos, Inc., a fuel distribution company and Tundra Tours, a tourism company which built the Top of the World Hotel. ASRC’s goal in creating these businesses was to provide jobs and services to shareholders.

As the regional corporations were going about implementing the land claims settlement, a major dispute arose over how to interpret a one-sentence clause having to do with resource development revenues: ANCSA Section 7(i).

On June 29, 1982, the 7(i) Settlement Agreement was signed, which set out in very certain terms how resource revenues would be shared among all 12 regional corporations.

Regardless of the Settlement Agreement, ASRC was faced with a new and very serious obstacle. In litigation brought by the other eleven regional corporations, a 1980 court ruling found that ASRC must share 70% of its exploration revenue with other regions – meaning it owed them approximately $7 million.

Faced with a financial crisis, the leaders of ASRC came up with an ingenious solution. ASRC approached the federal government about possible land exchange. It owned lands in the Gates of the Arctic National Park, which had been established in 1980 when the Alaska National Interest Lands Conservation Act (ANILCA) was passed. Under the original provisions of ANCSA, ASRC was not allowed to select any subsurface rights in either the Arctic National Wildlife Refuge (ANWR) or NPR-A. However, this exchange was to trade surface estate in the Gates of the Arctic National Park for subsurface beneath the village of Kaktovik, which is within ANWR.

ASRC and the Secretary of the Interior entered into a land exchange agreement in August 1983. With the Kaktovik land exchange, ASRC was able to once again enter into exploratory agreements with oil companies. These agreements brought in several millions of dollars during the early to mid-1980s.

Some of the companies ASRC purchased during this period were Natchiq, Inc., an oilfield service company, which later became ASRC Energy Services, and Petro Star, Inc., a petroleum refinery and distributor. These companies, along with other subsidiaries, established ASRC as a leader among Alaskan-owned companies in terms of gross revenues and employment. 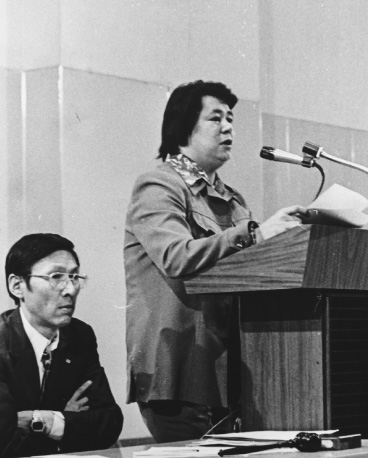 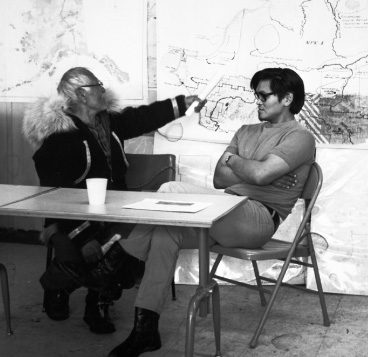 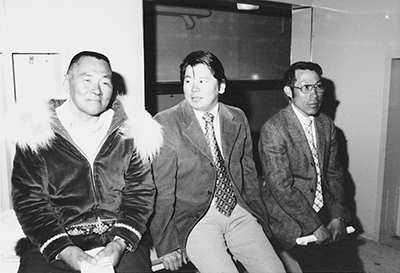 At a special shareholder meeting in November 1989, an overwhelming majority of shareholders voted to issue shares to Natives born after 1971. ASRC began enrolling new shareholders in April 1990. Since then, ASRC’s shareholder base has grown from 3,700 to approximately 13,000 and continues to grow today.

Opening enrollment to our children and grandchildren keeps with the Iñupiaq values of sharing and honoring family. However, it has placed enormous pressure on ASRC to continue to pay meaningful dividends to an ever-growing number of shareholders. To support the growing shareholder base, ASRC established itself as a leader in Alaska’s business community and would soon achieve the board’s objective of becoming a billion-dollar company.

By the mid-1990s, ASRC’s board and management had begun to place an increasingly heavy emphasis on shareholder hire and training opportunities. ASRC has also been able to provide numerous other benefits for its shareholders. One of the earliest programs was creating Arctic Education Foundation, set up to provide educational assistance to ASRC shareholders and their children.

By the year 2000, ASRC had achieved the board’s goal of earning $1 billion in revenues, and reached the $2 billion milestone in 2008. In 2015, that number exceeded $2.5 billion. Poised for the future, the corporation is well positioned for growing current business sectors and capitalizing on new investment opportunities. 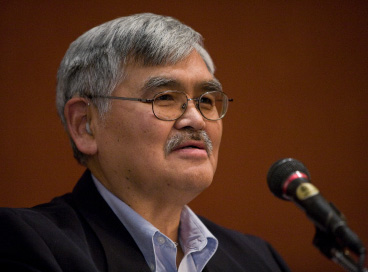 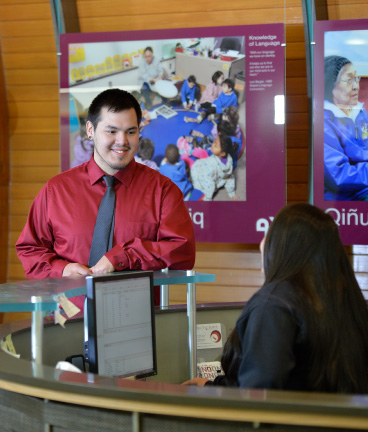