ASRC has been engaged in evaluating its coal resources in the western Arctic since the late 1980s. Four trillion tons of high quality bituminous and subbituminous coal – one-ninth of the world’s known coal resource and one-third of the U.S. resource – are estimated to lie within the Northern Alaska Coal Province, a broad belt extending 300 miles eastwards from the Chukchi Sea. 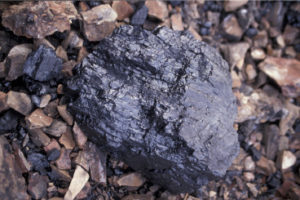