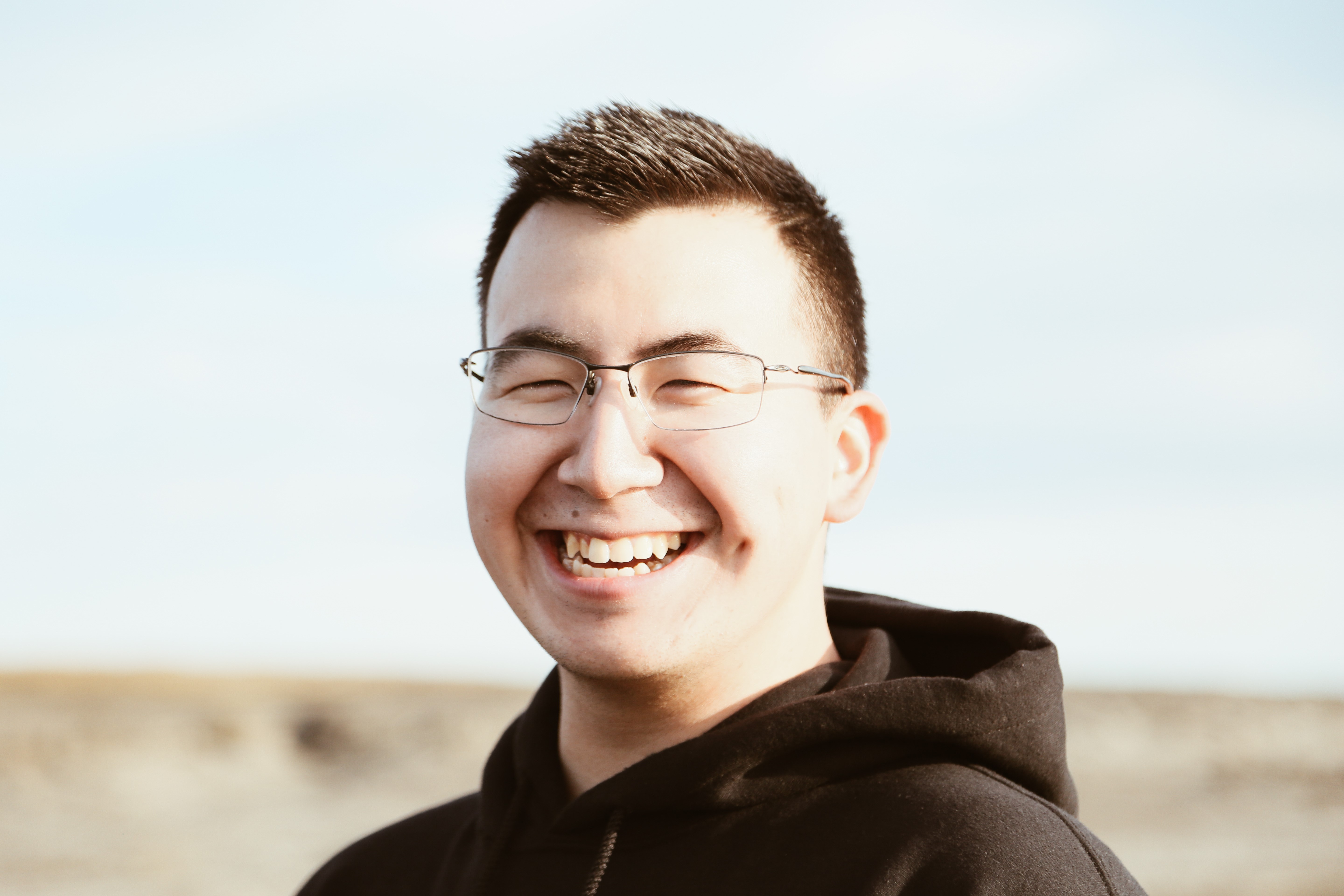 It’s a mild August day in Utqiaġvik as Ace Edwards checks his emails and company Facebook for any new reservations. They typically come later in the afternoon, though. As the owner of Arctic Hummer Adventures, he tries to be ready to take a tour group out to Point Barrow at a moment’s notice.

That can be difficult to do when he isn’t in town. Another company that Ace has a stake in, AK Pipe and Restoration, LLC, requires him to travel to Anchorage to meet with business partners and strategize about the future of the company.

“Sometimes I wish there were two of me,” he laughs.

While working construction in Utqiaġvik after high school, Ace noticed that the electricians onsite didn’t have to do things like haul loads of heavy plywood or sheetrock. He was also intrigued by the challenge their type of work presented – problem solving, puzzle work – so he chatted with a few of the electricians and was eventually directed to the International Brotherhood of Electrical Workers, or IBEW.

He was accepted into the IBEW electrical apprenticeship program and began the four-year journey to becoming a licensed electrician. In addition to the on-the-job training, once a year Ace participated in eight weeks of classroom training in Anchorage to learn about things like electrical theory.

“It was a lot of learning, years and years of learning,” he says. “Even as a journeyman now, I’m still learning from other contractors…it never ends.”

The long process didn’t come without its ups and downs. There were times that Ace wanted to take a break from his apprenticeship, but his parents and elders encouraged him to stick with it.

Once he completed his apprenticeship, Ace decided he wanted to focus on other things.

“I’ve talked about [opening a tour company] for years,” he says. “I used to do it just for fun, but this was the first summer as an official business.”

Starting a company from the ground up on his own came with new challenges, but Ace was ready for it.

“Being an electrician gave me a lot of tools and knowledge about other trades, and I try to use that to my advantage,” he says. “I talked to a lot of guys that owned their own electrical business; they gave me some ideas of what works and what doesn’t.”

He also received help and advice from his parents, who are entrepreneurs in their own right as the owners of God’s Country Cabin Rentals in Ninilchik.

“I was nervous about leaving a steady job to try to do something that may or may not work. It was a drastic jump, but [my parents] were really supportive.”

After sorting through all of the paperwork – business license application, land use permit, business insurance forms – Arctic Hummer Adventures was officially open for business in August. But Ace isn’t saying goodbye to electrical work forever. He plans to do it seasonally, to keep his skills sharp, in between his other business ventures.

Despite taking a non-traditional route, Ace doesn’t consider himself a risk-taker. “Whatever you want is what you can get. You’re the only one who can put a limit on yourself. There’s going to be a lot of trials, troubles and failures, but that happens to everyone. Keep going with it.”

Ace Carrington Edwards was born in Utqiaġvik. He has two Iñupiaq names, Ahmaogak and Ahsogeak. Ace was adopted and raised by Glenn and Carolyn Edwards; his biological parents are Daniel Edwards* and Nora Jane Adams. His grandparents are Jim Edwards and Margaret Ahmaogak* and Don Knighton* and Carol Kious*. Ace says that he enjoys “basic villager things” such as hunting and camping. He is also a fan of cars and considers himself lucky to have started a business that centers around that interest.